We use cookies to make your experience better. To comply with the new e-Privacy directive, we need to ask for your consent to set the cookies. Learn more.

As low as €3,200.00
Traditional Scandinavian loom
Be the first to review this product
Skip to the end of the images gallery

Skip to the beginning of the images gallery
Details

The Eeva loom is a large traditional finnish loom, for all kinds of weaving projects, from light transparent fabrics to heavy rugs. Countermarch loom with hanging beater.

Made of finnish birch 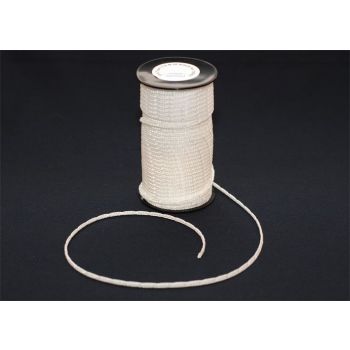 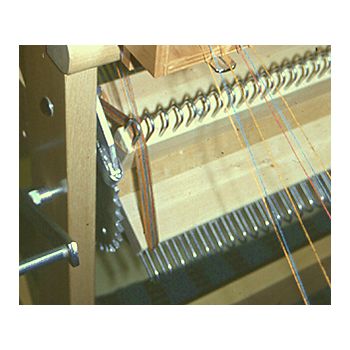 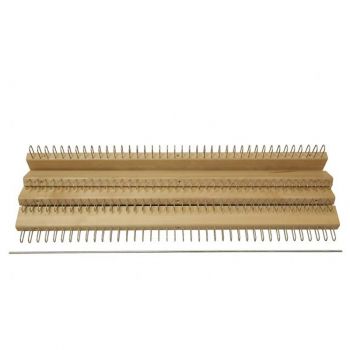 As low as €385.00
Sectional rails for the Toika sectional warp beam 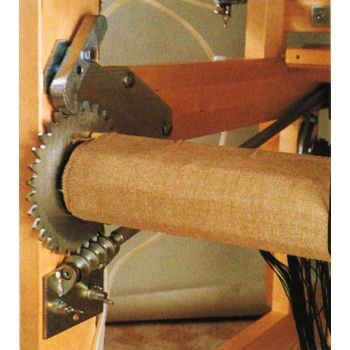 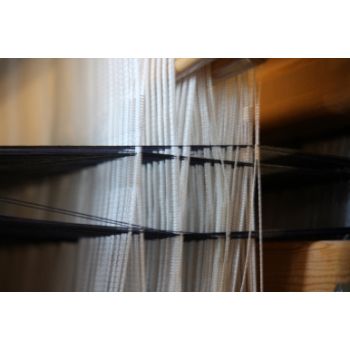 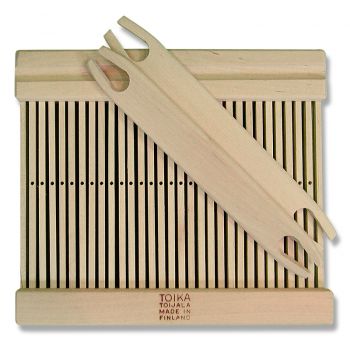